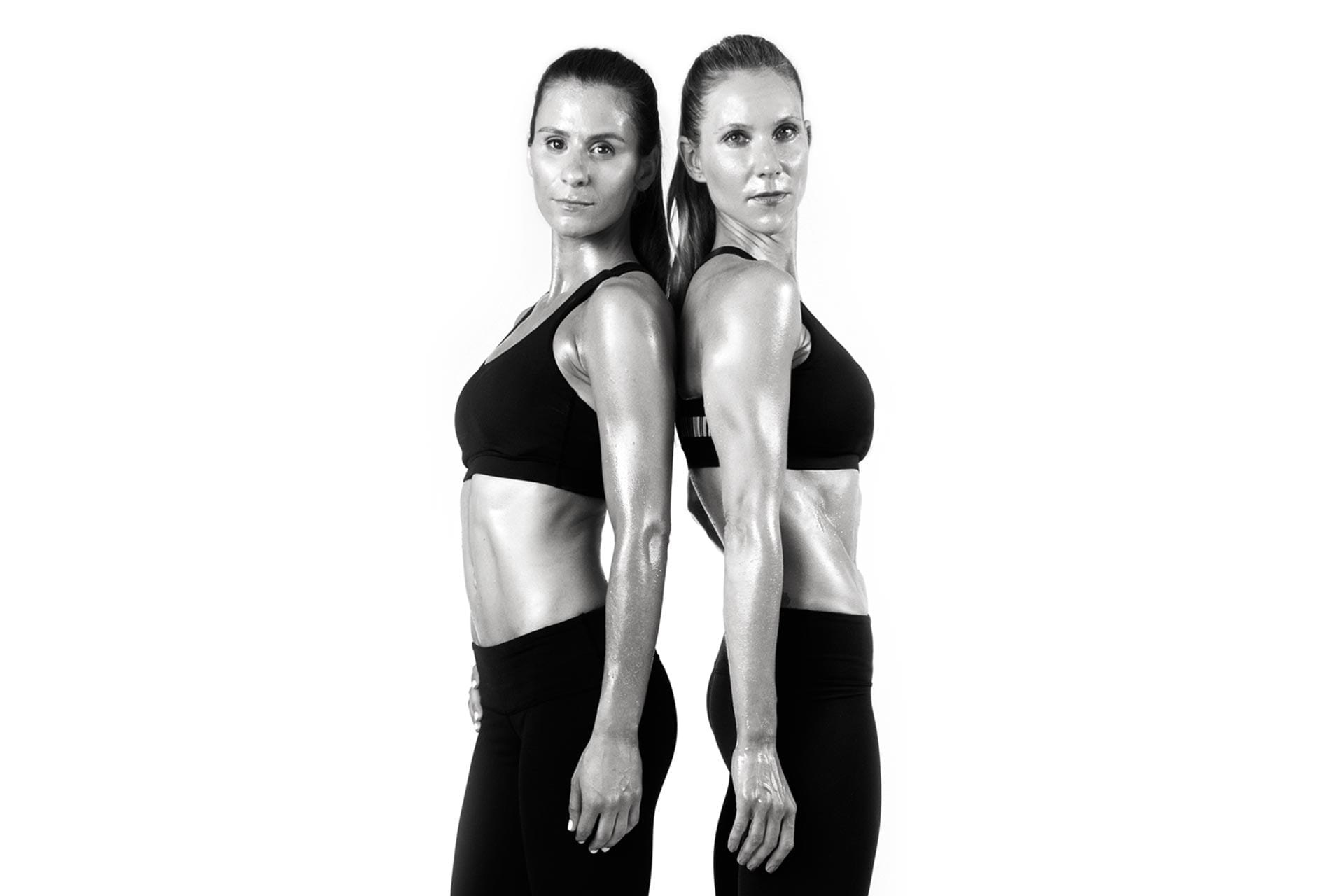 By the time they met in 2009, The Barre Code co-founders Jillian Lorenz and Ariana Chernin were well on their way to being independently established within the Chicago health scene as go-to fitness experts. Their shared passion for personal training and empowerment through positivity led to the creation of Barre Bee Fit (The Barre Code’s original identity), which officially launched in 2010 with its first studio in the up-and-coming River North neighborhood of Chicago.

The business-savvy entrepreneurs continued double duty, working full-time at their demanding corporate positions while teaching the eight classes offered daily at the brand new location. The initial response to the concept was overwhelming – women wanted to revolutionize their routine with The Barre Code. Within six months of opening, Jillian and Ariana officially parted ways with their corporate path to pursue their potential-turned-powerhouse: an innovative one-stop shop dedicated to inner and outer strength.

Within a year of launching its inaugural River North studio, The Barre Code opened a second outpost in Lincoln Park, with the Gold Coast location following shortly thereafter. Today, The Barre Code’s studios can be found in multiple neighborhoods throughout the Windy City.

As The Barre Code continues to grow on a national level through the launch of its franchising program in 2012, one powerful consistency remains: a dedication to helping women transform into their strongest, fittest selves.

Ariana’s passion for athletics started at a young age when she began excelling in volleyball, soccer, and track, eventually leading her to become an All-State athlete. She continued her love of fitness at the University of Michigan, playing in several club teams while completing her undergraduate studies and beginning her career in medical sales. Since founding The Barre Code in 2010, Ariana has been highlighted alongside the brand in publications like Vogue, Harper’s Bazaar, SELF, SHAPE, Glamour, Entrepreneur, Women’s Health, Cosmopolitan, Inc., and Prevention. Ariana is a certified fitness professional, receiving the distinction of being both a women’s fitness specialist and MMA conditioning specialist through the National Academy of Sports Medicine. Ariana is an avid snowboarder and enjoys spending time with her pitbull/basset hound mix dog Moo, who has his own Instagram following (@mootheminipit).

Jillian grew up dancing and performing from an early age, uncovering her passion for choreography during her high school and college years. Earning her B.A. in Mechanical Engineering from Michigan State University, Jillian served as her sorority president while choreographing performances for bowl games as a part of her extracurricular pursuits. After graduation, Jillian joined a global consulting firm, spending over ten years immersing herself in the business world. Since founding The Barre Code in 2010, Jillian has been highlighted alongside the brand in publications such as Vogue, Harper’s Bazaar, SELF, Glamour, Entrepreneur, Women’s Health, and Inc. Jillian has been recognized as a fitness and post-natal fitness expert in Shape, Fit Pregnancy, and numerous news networks, and regularly speaks on entrepreneurship panels, including The University of Chicago & Northwestern University business schools. In her free time, Jillian enjoys spending time with her family and having dance-offs with her two young children.