The Barre Code Metro Detroit studios hold community at the heart of their values and mission, and it all started from the friendship found by co-owners, Lindsay Irrer and Janelle Herbert. The duo met as freshman dancing together on the Michigan State University Dance Team. After spending four years competing, choreographing, and traveling the country with Spartan Athletics, they graduated and started to forge their own paths in their careers. After spending a few short years in their new chapter, they quickly realized they were both missing something in their lives. Their foundational love of movement and connecting with/supporting other women that they cherished from growing up in dance studios brought them back together. They opened their first studio in Birmingham, Michigan in 2013.

The pair have since opened three additional studios in Rochester Hills (2014), Royal Oak (2016) and Northville (2019.) Lindsay can be found coordinating all things “community” in the studios. From the warm welcome received from Team TBC on a first visit, to the studio’s engaging events and interactive digital presence. Her favorite aspect of her job is coordinating classes in support of local charities – the studios have given back to countless organizations since their opening, including Girls on the Run, HAVEN, American Foundation for Suicide Prevention, and Humble Design. Janelle serves as the studios’ Senior Trainer, focused on the perfection of the ultimate class workout experience. In addition to having now trained more than 70 instructors during her time with The Barre Code, she also works behind the scenes on the business management of the Metro Detroit studios.

Lindsay and Janelle have both served as ambassadors for wellness brands like lululemon, Lole, American Cancer Society’s ResearcHERs initiative, and KIND. They have been featured on several media outlets including Self.com, WXYZ, FOX2, Metro Detroit Bride, and Metro Parent Magazine. The three-time winner of Hour Detroit’s Best Gym, the duo credit the incredible women who make up the community in Metro Detroit for exceeding all of their extraordinary expectations in their journey of Living by The Barre Code. 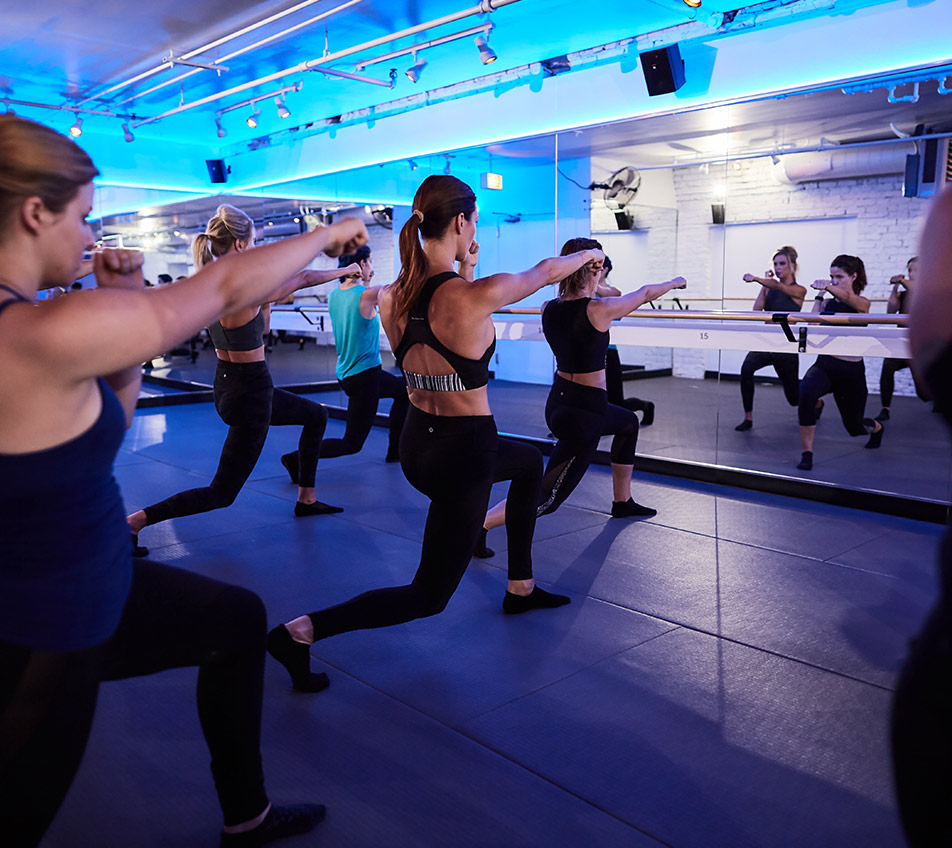